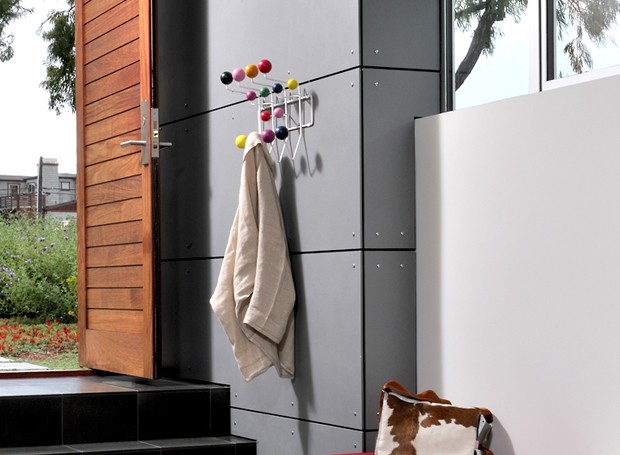 Charles & Ray Eames brought a sense of play to all their work. Throughout their careers, they designed a variety of whimsical toys and furniture for children, including this 1953 Hang It All, for Tigrett Enterprise’s Playhouse Division. Produced by Herman Miller. 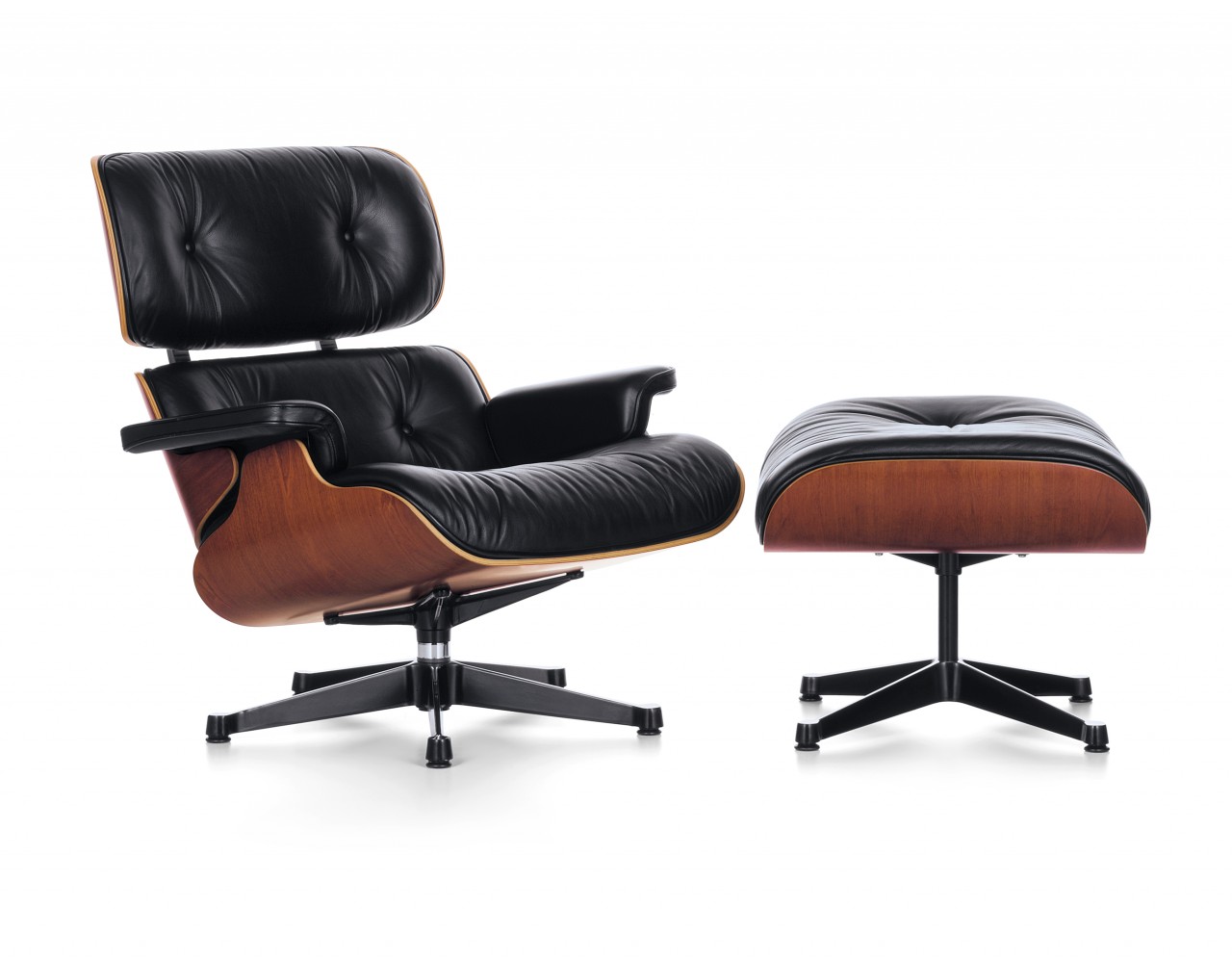 This Eames chair in chromed-aluminium, is one of the most famous Charles and Ray Eame's designs. The aluminium group hailed as the most distinctive design ever by Eames. The chairs is produced by Vitra.

Rocking Chair by Charles and Ray Eames. Produced by Vitra.

In the early 1940's the Eames, Charles (1907-1978) and Ray (1912-1989), had the chance to experiment with new methods of bending plywood in the work they did for the navy wartime effort. They applied these techniques to their furniture design.

The RAR (rocking armchair rod) has a moulded fibreglass-reinforced polyester seat and an eiffel tower base with birch wood rockers on the bottom. It is said that the RAR rockers were originally gifts to herman miller employees who just had newborns!

Every detail in the workmanship has been carefully overseen to mirror the designer's original, creating such a perfect likeness to the classic Eames lounge chair - it never fails to bring a smile to your face. dimensions (in.) chair 24.8w x 23.6d x 24.8h ottoman 19.3w x 16.9d x 14.6h.

We have 56 guests and no members online